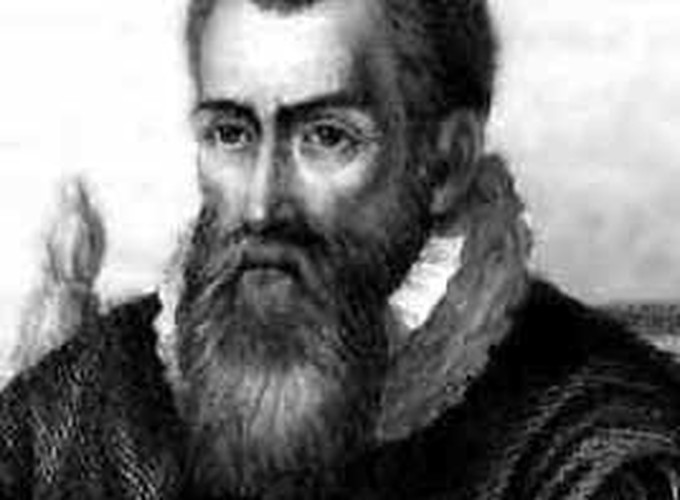 The aim of persistent programming is to support the design, construction, maintenance and operation of long-lived, concurrently accessed and potentially large bodies of data and programs. When research into persistent programming began, persistent application systems were supported by disparate mechanisms, each based upon different philosophical assumptions and implementation technologies . The mix of technologies typically included naming, type and binding schemes combined with different database systems, storage architectures and query languages.

Atkinson postulated that, in many cases, the inconsistency was not fundamental but accidental. The various subsystems were built at different times when the engineering trade-offs were different. In consequence, they provided virtually the same services, but inconsistently since they were designed and developed independently. By contrast, Orthogonal Persistence provided the total composition of services within one coherent design, thereby eliminating these accidental disharmonies.

Orthogonally persistent object systems support a uniform treatment of objects irrespective of their types by allowing values of all types to have whatever longevity is required. The benefits of orthogonal persistence have been described extensively in the literature. They can be summarised as:

With orthogonal persistence there no distinction between data formats is visible to the programmer, irrespective of the data’s longevity. Atkinson and Morrison identified three Principles of Orthogonal Persistence:

The application of the three principles yields orthogonal persistence. Violation of any of these principles increases the complexity that persistent systems seek to avoid.

The first language to provide orthogonal persistence was PS-algol, which provided persistence by reachability for all data types supported by the language. PS-algol adds a small number of functions to S-algol, from which it was derived. These are open_database, close_database, commit and abort. A number of functions are also provided to manage associative stores (hash maps), called tables in PS-algol. These functions are s_lookup, which retrieves a value associated with a key in a table, and s_enter, which creates an association between a key and a value in a table. By convention, a database always contains a pointer to a table at its root. Databases serve as roots of persistence and can be created dynamically.

A second version of PS-algol incorporated procedures as data objects thereby allowing code and data to be stored in the persistent store.

The integrated persistent environment of Napier88 that supported higher- order procedures yielded a new programming paradigm, which is only possible by this means, whereby source programs could include direct links to values that already exist in the persistent environment. The programming technique was termed hyper-programming and the underlying representation hyper-code. Hyper-code is a representation of an executing system modelled as an active graph linking source code, existing values and meta-data. It unifies the concepts of source code, executable code and data, by providing a single representation (as a combination of text and hyperlinks) of software throughout its lifecycle. Sharing is represented by multiple links to the same value. Hyper-code also allows state and shared data, and thereby closure, to be preserved during evolution.

Persistent Java was implemented on the Grasshopper operating system. Unlike the other persistent Java systems, no modifications were made to the abstract machine or to the bytecode generated for a particular application. Instead, orthogonal persistence was achieved by instantiating the entire Java machine within a persistent address space. In this system, like the later ANU-OPJ system, static fields were implicitly roots of persistence.