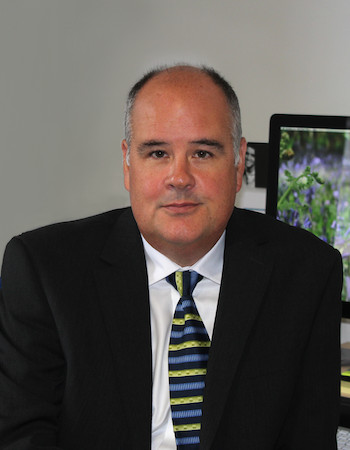 The University of St Andrews

Alan Dearle is an experimental Computer Scientist whose primary interests are in the confluence of programming languages, databases, middleware and operating systems. He is a double graduate of St Andrews University and has held academic positions at the universities of St Andrews, Adelaide and Stirling. Throughout his career he has maintained close links with industry. As well as continuing to be an active researcher and committed teacher, he has served in various senior academic roles including Head of Computer Science at Stirling, St Andrews and Dean of the Faculty of Science at The University of St Andrews.

In 1994 he moved to The University of Stirling to take up a chair in Computing Science. There he worked on another operating system based on exo-kernels and developed a log structured store. Whilst he was at Stirling he worked on thin servers, which led him to work with a number of companies and develop a technique called distributed mediation, which resulted in a number of patents. In 1999, Prof. Dearle returned to St Andrews to take up a chair in Computer Science. At St Andrews he worked on reflective middleware for distributed systems, global ubiquitous computing, and computation in appropriate geographical locations. Prof. Dearle was Head of the School of Computer Science at St Andrews from 2001-2001 and again from 2008-2012 after which he became Dean of Science at the University of St Andrews. Most recently he has been working on distributed, storage systems and programming languages.

He completed a Bachelors degree at St Andrews University in 1983 and a PhD on Persistent Programming Environments in 1988 under the supervision of Professor Ron Morrison. During this time he worked on the persistent programming languages PS-algol and Napier88. After graduating he became a lecturer in Computational Science at St Andrews University. In 1990 he moved to Senior Lecturer position at The University of Adelaide, becoming a reader in Computer Science in 1992.

Whilst at Adelaide he continued to work with the St Andrews group on persistent programming environments including a technique that became known as Hyper-programming. He also worked on persistent distributed shared memory address systems and the lessons learned from this work led to him to create the Grasshopper Persistent Operating System with Professor John Rosenberg of Sydney University.

In 1994 he moved to The University of Stirling to take up a chair in Computing Science and worked on log structured storage and an exo-kernel operating system. In 1999, Prof. Dearle returned to St Andrews to take up a chair in Computer Science. At St Andrews he has worked on reflective middleware, global ubiquitous computing, computation in appropriate geographical locations, P2P systems and languages for sensor nets. Recently he has become interested in data linkage and is working with Graham Kirby and Chris Dibben on this problem area. He also remains interested in distributed systems, global computation and their interaction with operating systems and programming languages

From 2008 to 2012 he was the Head of the School of Computer Science at St Andrews when he stepped down to become Dean of the Faculty of Science.

Throughout his career he has maintained close links with industry and has been a consultant to Iona Technology, Reuters Research and Standards Group, Enigmatec Corp. During the naughties, he worked as a consultant with Cloudsoft, which resulted in 4 patents on distributed systems.

Dean of The Faculty of Science

Head of School of Computer Science

Head of Computer Science and Mathematics 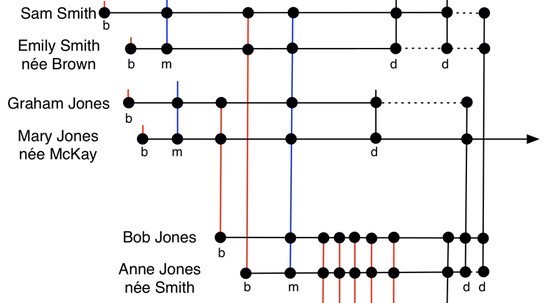 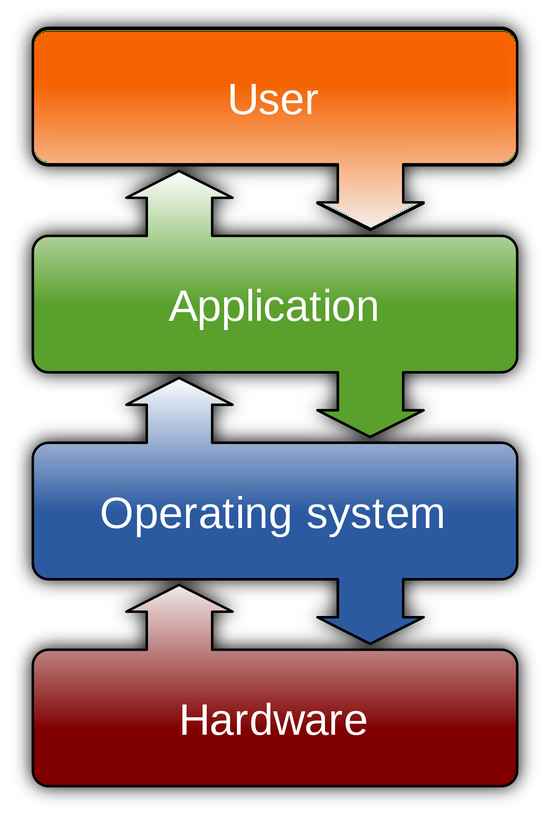 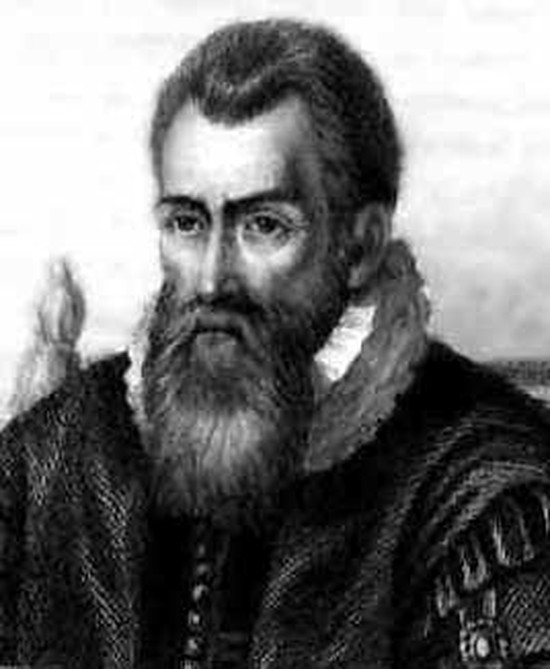 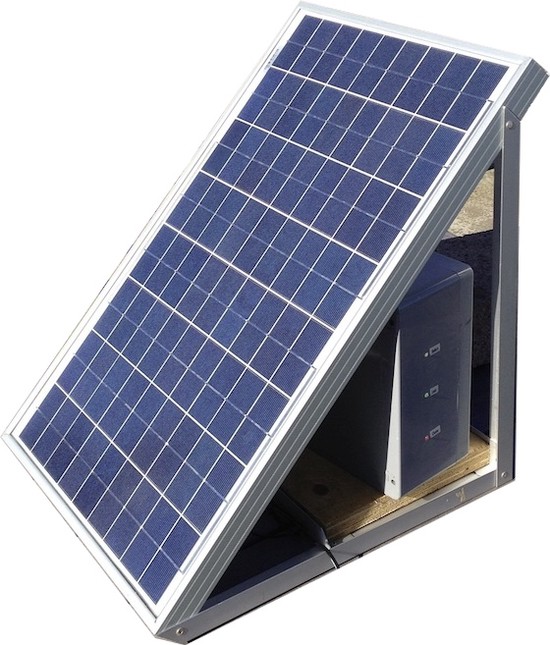 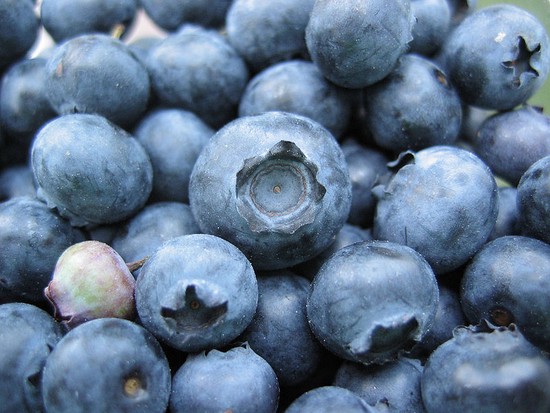 My full pubications are here

In this paper we evaluate this technique in the context of string spaces, and compare it to other published techniques for mapping …
Alan Dearle, Richard Connor, Lucia Vadicamo
source 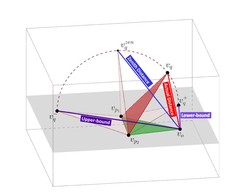